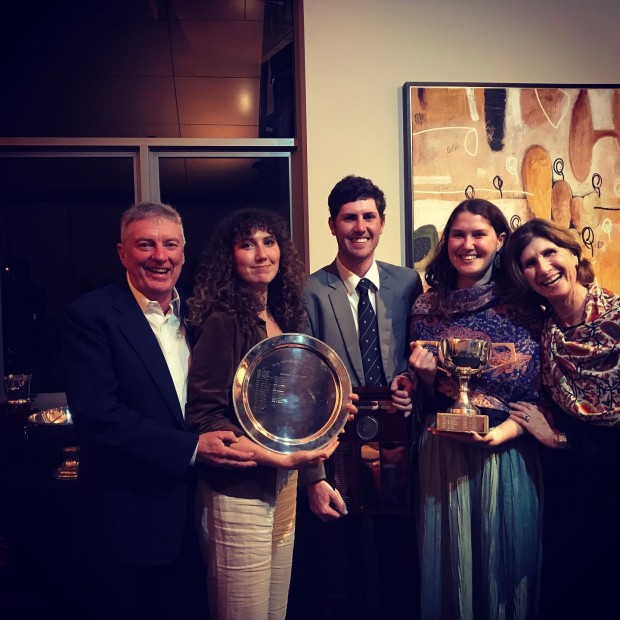 Sam Beck won The Lakes 72 Hole Medal for the second time in a row.

Sam was off the pace after the first round, but with strong rounds over the next two rounds Sam was able to close the deal with a fast finishing Alex Katholos trying to chase him down.

This was a great effort by Sam.

In winning this event, Sam also won the 36 hole qualifying, making him the number 1 ranked player for the Club Championship. 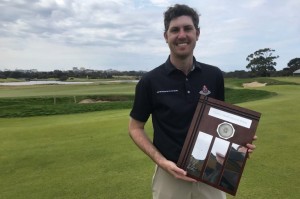 72 Hole Medal Champion at The Lales