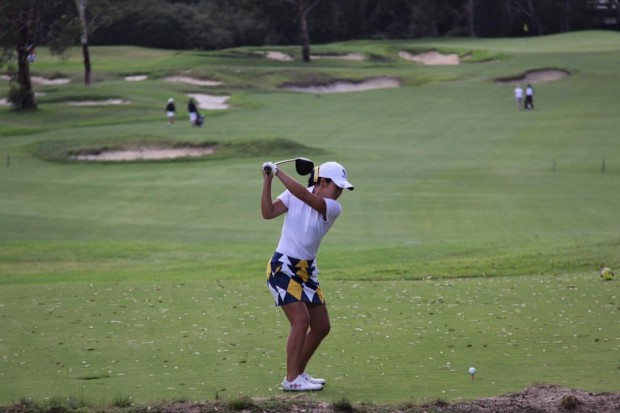 The Lakes Mens and Ladies Major Pennant Teams have had positive start in many ways with some new names and positive play.

The Men’s Team has introduced new names to the team such as Evan Kargas, James Rayner, and James Murphy.

The team has had a 2-1 start to the season with three rounds to go.

The Ladies team has introduced a couple of young girls who have joined the club. Taylah Ellems and Yuka Lin. Both girls have shown their worth.

The team sits 1-2, but there are three rounds to go for the team to make a move.