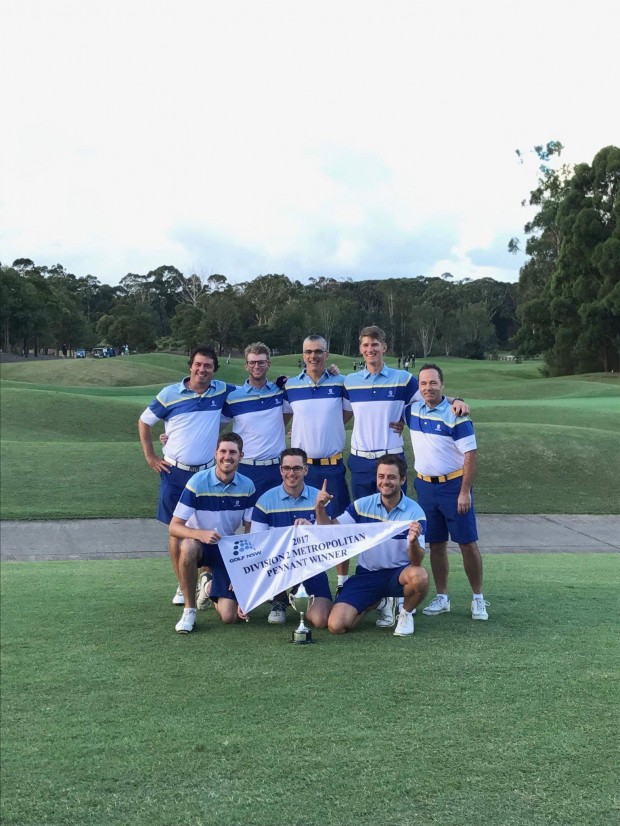 The Lakes wins Major Penannt in 2017

The team which consisted the following players:

Each player brought their value to each match.

Sam Beck’s win in the final group stage match got the team the point they needed to get to the semi finals.

From there, the team walked into the final where a courageous captain, Tony O’Rourke won on the 2nd sudden death hole to give The Lakes the Title!

Graet performance from everyone! 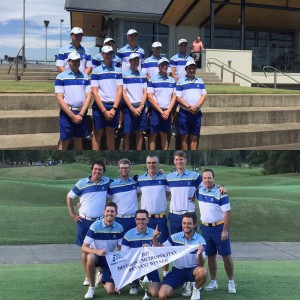 The Lakes Wins Major Pennant in 2017