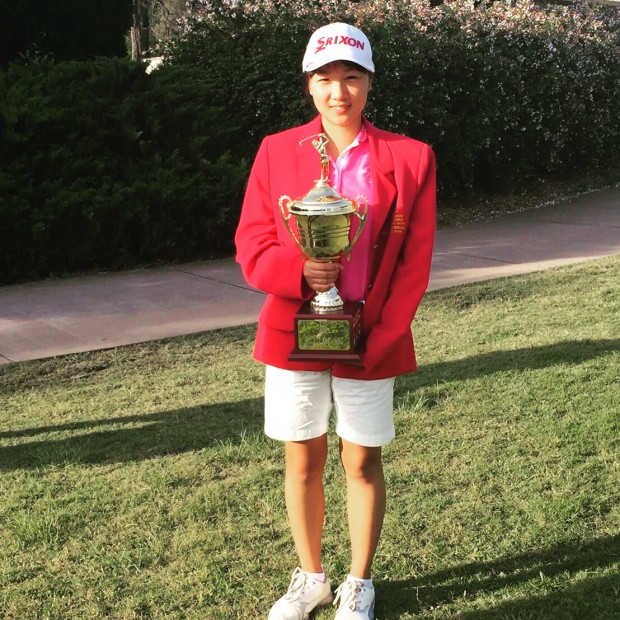 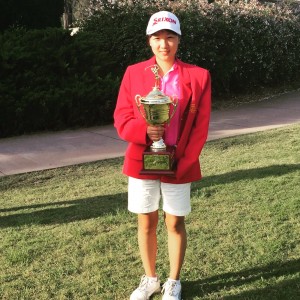 Yuka was cruising for most of the two rounds.

Leading by three going into the final hole, Yuka stumbled in unfortunate circumstances, trippling the last to force a play off.

Composing herself after the 36th hole, Yuka made par on the first play off hole to win the tournament!!

Beating a strong field and winning her age division and overall championship booked Yuka a ticket to the Age Championships at the end of the season at Bonville.

This is just another step forward for Yuka!